Update Required To play the media you will need to either update your browser to a recent version or update your Flash plugin.

Please include any special requests, or questions. We'll respond within 24 hours! 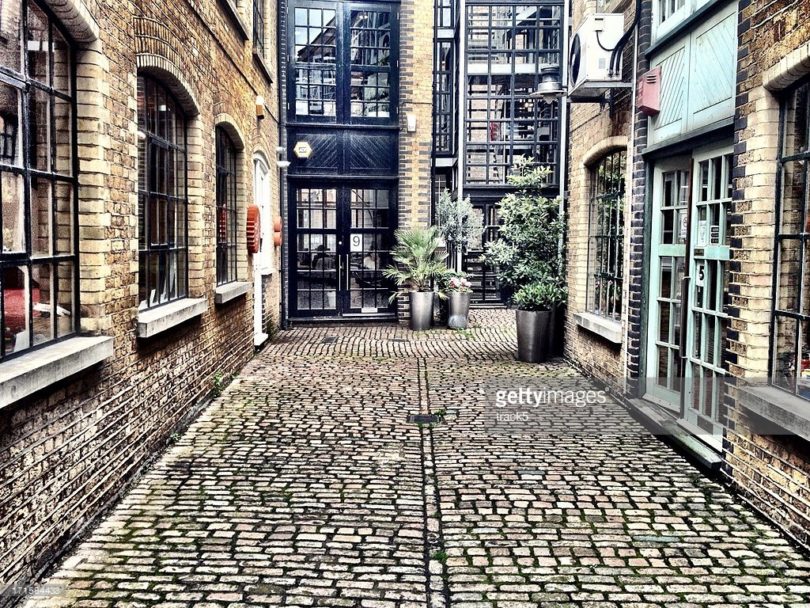 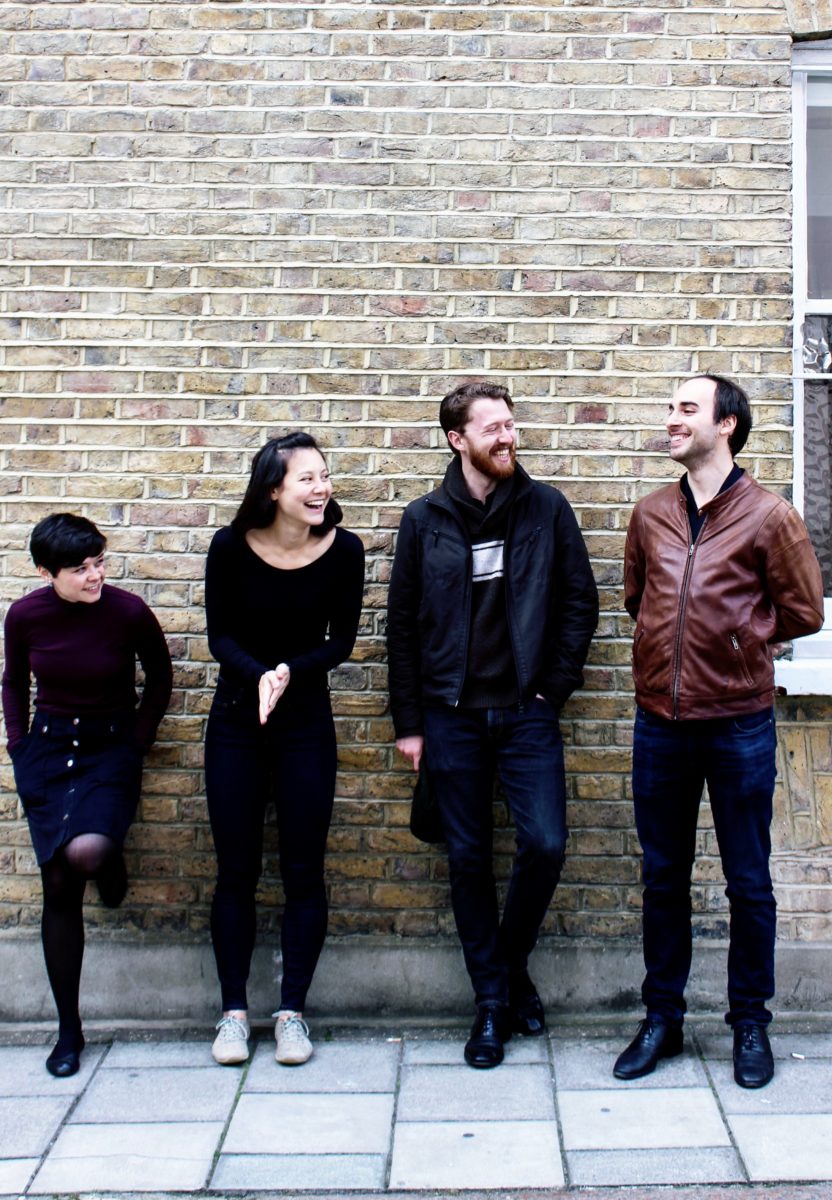 Kirkdale String Quartet is one of the most sought after London based ensembles for weddings, corporate events, and parties. The group performs both classical music, as well as original arrangements of popular contemporary songs, bringing a level of artistry and professionalism your guests are sure to notice! 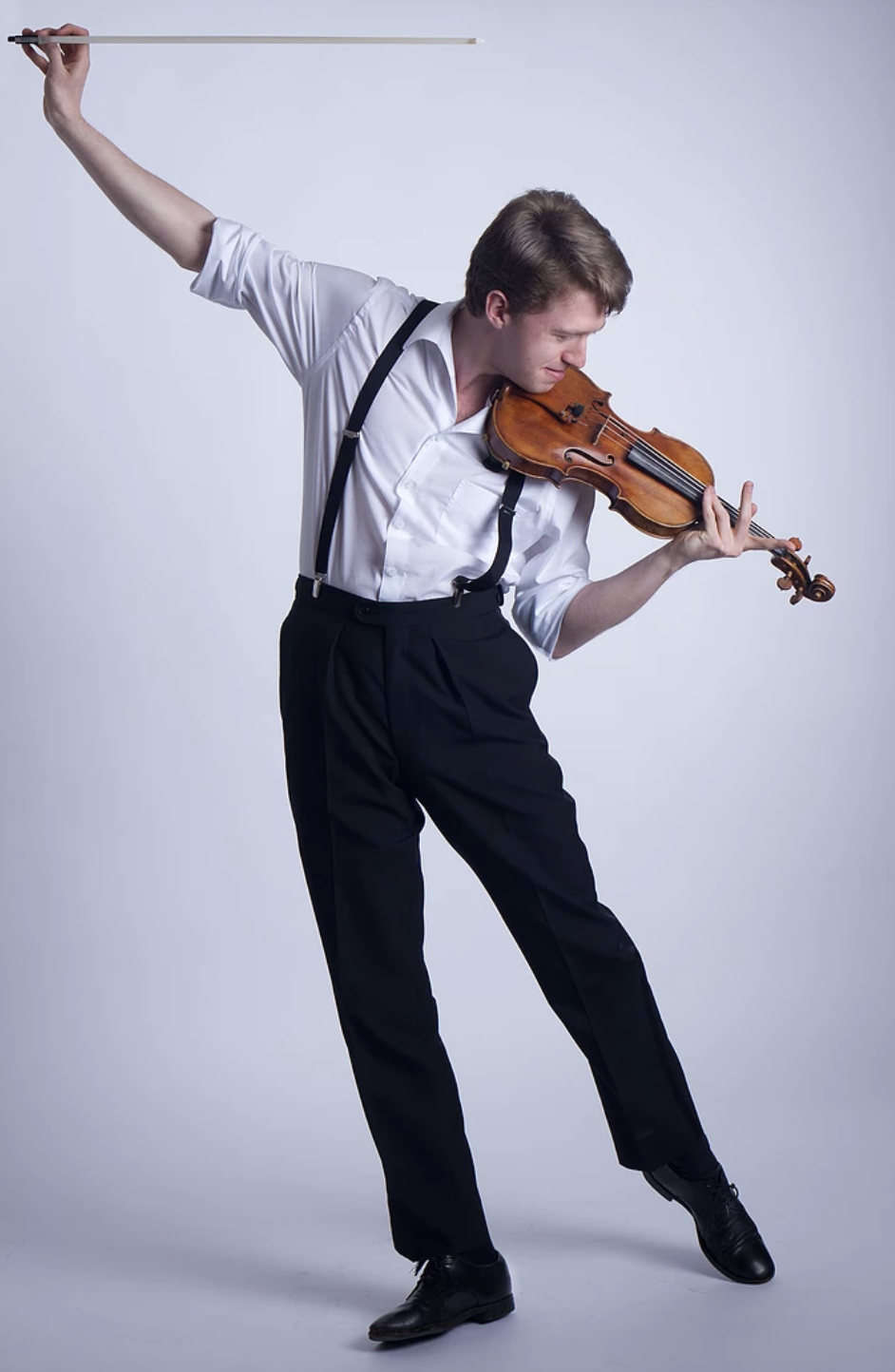 Originally from Switzerland, violinist Theodor Küng trained at the Royal Academy of Music and Cambridge University. He now lives in the United Kingdom, though his work often takes him overseas to Europe and the Middle East. In addition to his engagements with some of the UK’s finest orchestras – including the Royal Philharmonic, the Royal Liverpool Philharmonic, English National Ballet, the Royal Northern Sinfonia, and the City of Birmingham Symphony Orchestra – Theodor makes regular appearances as a soloist, most recently with the Ensemble Eroica and the Silk Street Sinfonia.

2017 also marks Theodor’s third appearance as a member of the Verbier Festival Orchestra. An experienced teacher, he collaborates several times a year with the Hertfordshire Chamber Orchestra and the East Anglian Chamber Orchestra as Principal Guest Leader and Strings coach, as well as leading educational workshops for children in Switzerland with the Ansermet Ensemble, a chamber group he founded in 2015. The ensemble performs in England and Switzerland and continues to promote new compositions by promising young composers from both countries. 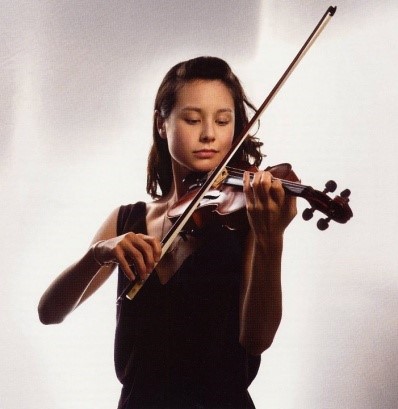 Australian violinist, Mary Brace received a Bachelor in performance at the Sydney Conservatorium of Music, after which she pursued her studies in mainland Europe, first in Vienna and then in Geneva where she completed two Master degrees in violin performance and pedagogy.

Over the last ten years, Mary has performed regularly with orchestras in Australia, Austria and Switzerland, including the Sydney Sinfonia, Klangvereinigung Wien, Orchestre de la Suisse Romande and the Verbier Festival Orchestra. Aside from orchestral playing, Mary also performs regularly in chamber music concerts and in May 2017 she co-produced the play Kreutzer vs. Kreutzer by English playwright Laura Wade in conjunction with the Geneva English Drama Society. Such amalgamation of music and drama was greatly inspiring for all involved and Mary hopes to pursue similar projects in the near future. Having recently moved to the UK, Mary continues to perform with various ensembles throughout Switzerland and now freelances in and around London. 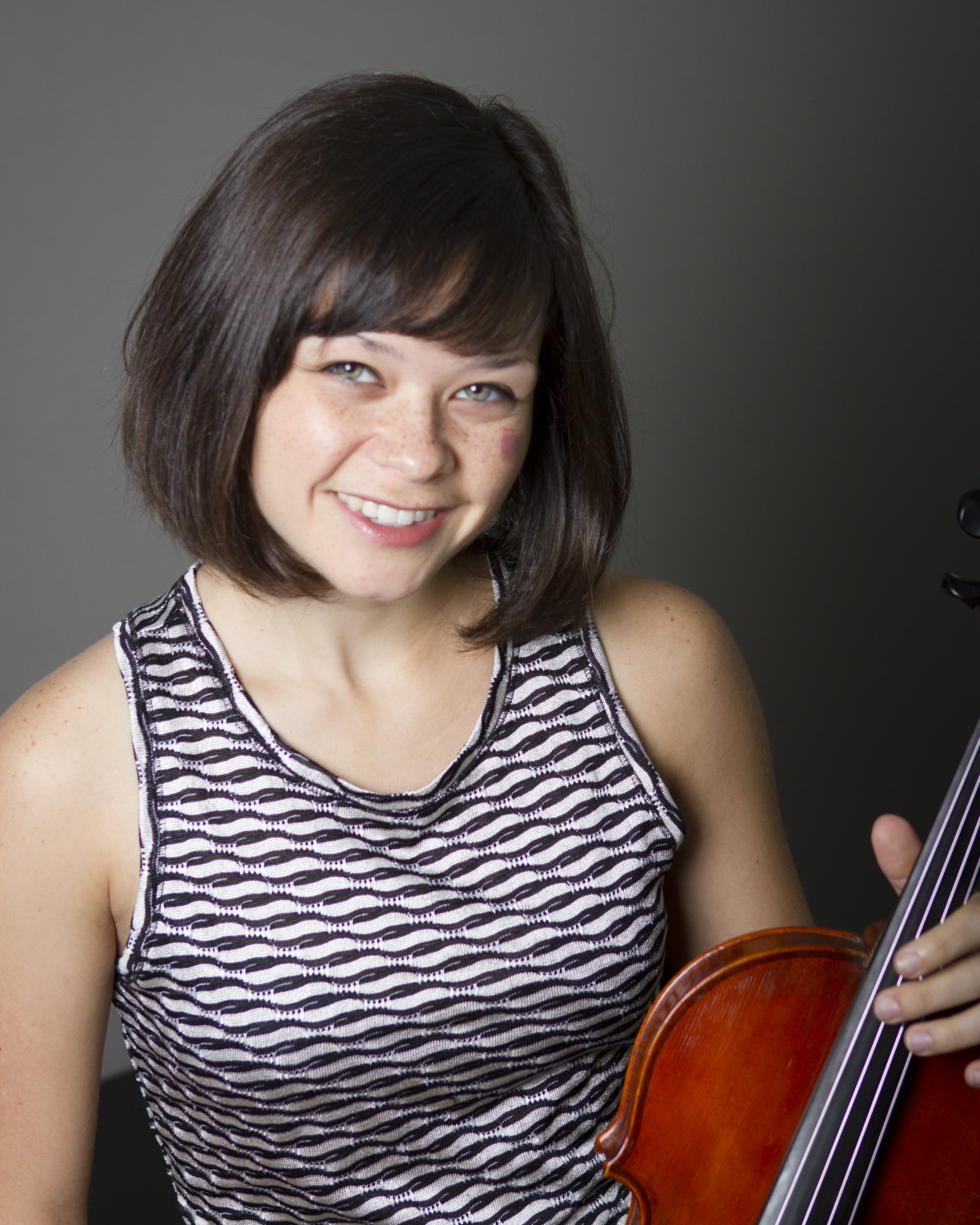 Violist, Jill Valentine, is a native of Columbus, Ohio. Now residing in London, UK, Jill plays regularly with London’s most respected orchestras and also freelances throughout the UK and Ireland. She has recorded for BBC Radio 3, Naxos and Swiss Radio. Jill is passionate about contemporary music and works actively with contemporary ensembles in London, Birmingham and the United States. She is an associate with Play for Progress, an organization that facilitates cultural exchange and music tuition for refugee teens.

Before coming to London in 2016, Jill was an active performer and teacher whilst studying in Houston, Texas, receiving her BM (2014), and MM (2016), at Rice University with Ivo-Jan van der Werff. In Houston Jill regularly performend with Da Camera Houston, Symphony of Southeast Texas, American Festival for the Arts and Mercury Ensemble. During her studies she, as part of the Azure Quartet, received the silver medal at the 2013 United States MTNA National Chamber Music Competition. Jill has spent the past several summers at Verbier Festival, Lucerne Festival, Schleswig-Holstein, Spoleto, and Aspen, among others. 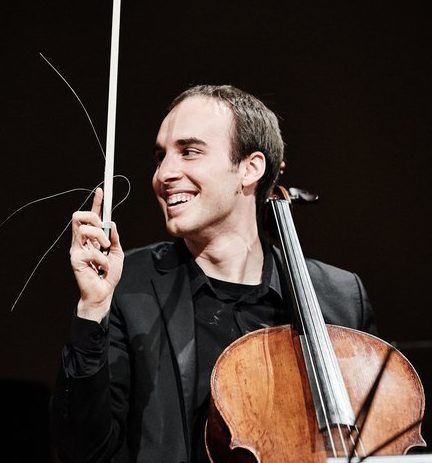 Cellist, Raphael Lang, is an American/French cellist born in 1990. After completing his Bachelors degree under David Strange in 2013 he then studied with Mats Lidstrom during his postgraduate course. Raphael is a highly prolific orchestral musician, having performed with the London Symphony Orchestra, the Royal Philharmonic Orchestra, the City of Birmingham Symphony Orchestra, the Bournemouth Symphony, the BBC Wales Symphony and Britten Sinfonia. Raphael is also involved in many chamber music projects including performances with the Vivo Piano Trio. Recent engagements sent the trio on a tour in the Baltics and Russia.

He is supported by the Concordia Foundation as part of the Arcana Ensemble, and has played many concerts for them in the UK and the USA. He is also a member of the United Strings of Europe and has performed in concerts on three continents, ranging from the south of France to the Gulf countries, and the United States